Discover Our Partnerships Below

Fan Fit is a project from the University of Salford which allows apps to be created for organisations such as sports clubs. The app contains club information, social media feeds, records walking and running to allow fans to create a friendly competition with prizes up for grabs. Salford Red Devils Rugby League Club were the first club to sign-up to be partners for the app and our fans have been competing with each other for the past few months, offering up some incredible results.

Salford Red Devils fan Russell Chesters won himself a 2019 Season Ticket via the December competition after amounting almost one million steps and losing weight as a result.

“I was trying to get fitter anyway, then I heard about the app. It has really helped with getting me motivated. I’ve lost close to three stone since I signed up and I did just short of a million steps in a month. I’m really competitive so it has really helped me to get motivated as the competition element really helps me.” 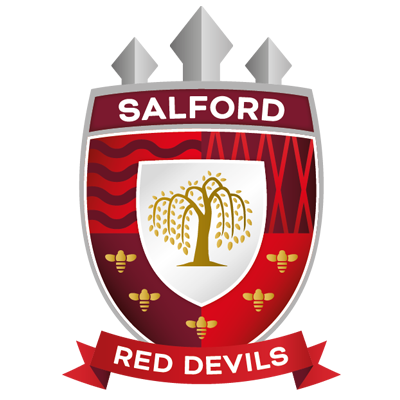 Fit Bears is a smartphone app that helps fans keep up to date with Rangers FC club news, fixtures and social media. It also includes automatic tracking of walking and running through the phone or a wristband.

The app allows Rangers fans to create a friendly competition, win prizes and think more about active, healthy lifestyles. The app is designed to increase fitness awareness and empower fans and players with just a basic smartphone. 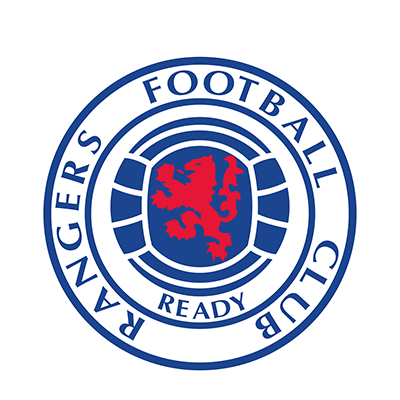 “Every fan should have it. I’m doing the London marathon later this year and this app is helping me get ready for it. Fantastic app and I would highly recommend to anyone that wants to get fit, as well as keep up to date with the latest team news!”

Fill out the form below and one of our team will be in touch with all the information needed to kickstart your partnership with FanFit!